The Táin: From the Irish Epic Táin Bó Cúailnge

30 review for The Táin: From the Irish Epic Táin Bó Cúailnge 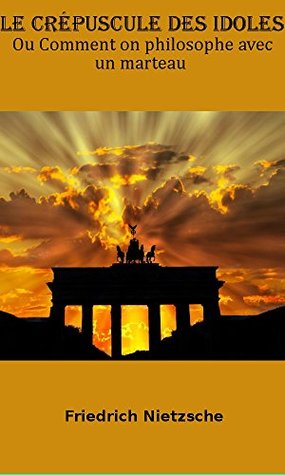 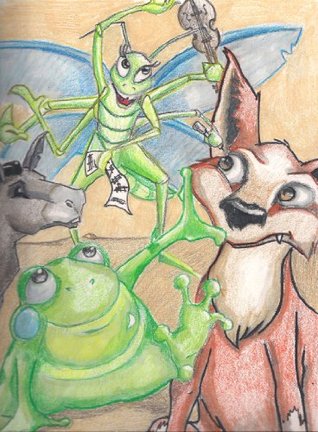 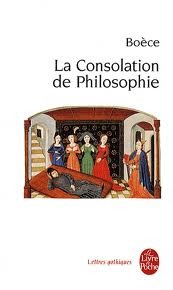 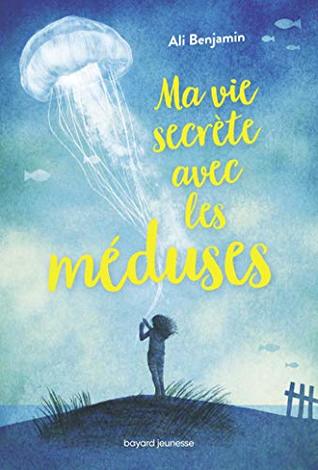