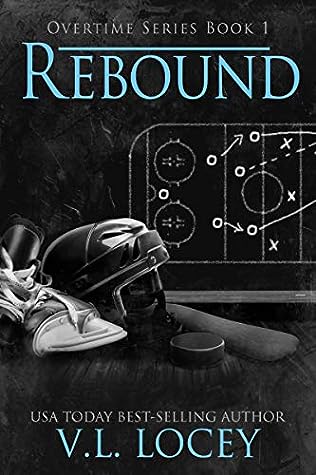 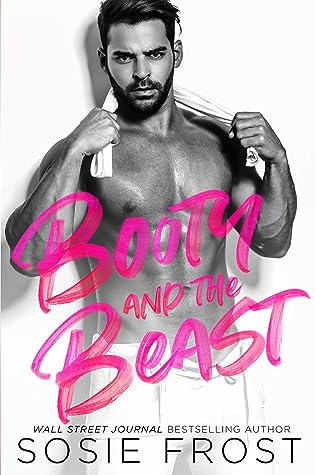 Booty and the Beast (Touchdowns and Tiaras #5)

Booty and the Beast (Touchdowns and Tiaras #5) 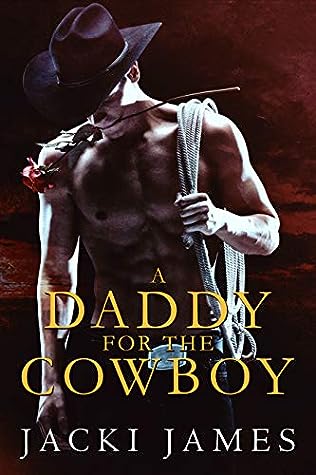 A Daddy for the Cowboy

A Daddy for the Cowboy 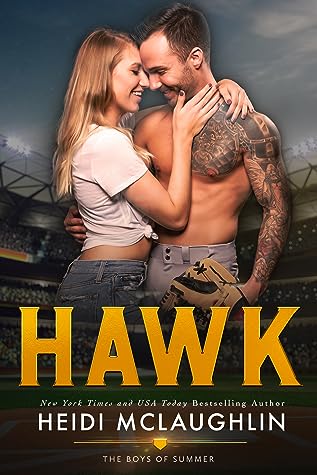 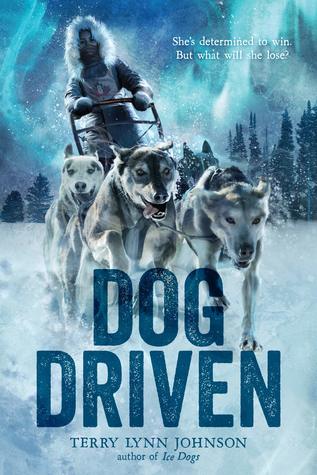 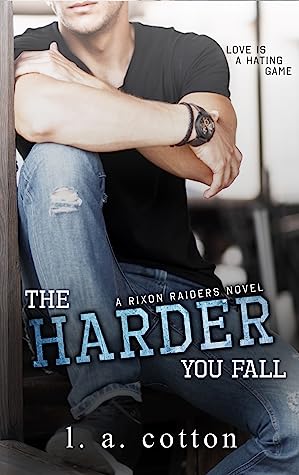 The Harder You Fall (Rixon Raiders, #3)

The Harder You Fall (Rixon Raiders, #3)