30 review for Madame Bovary: A Story of Provincial Life 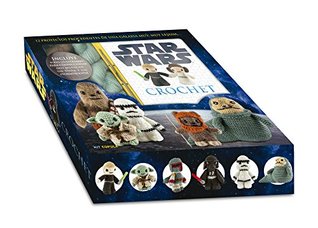 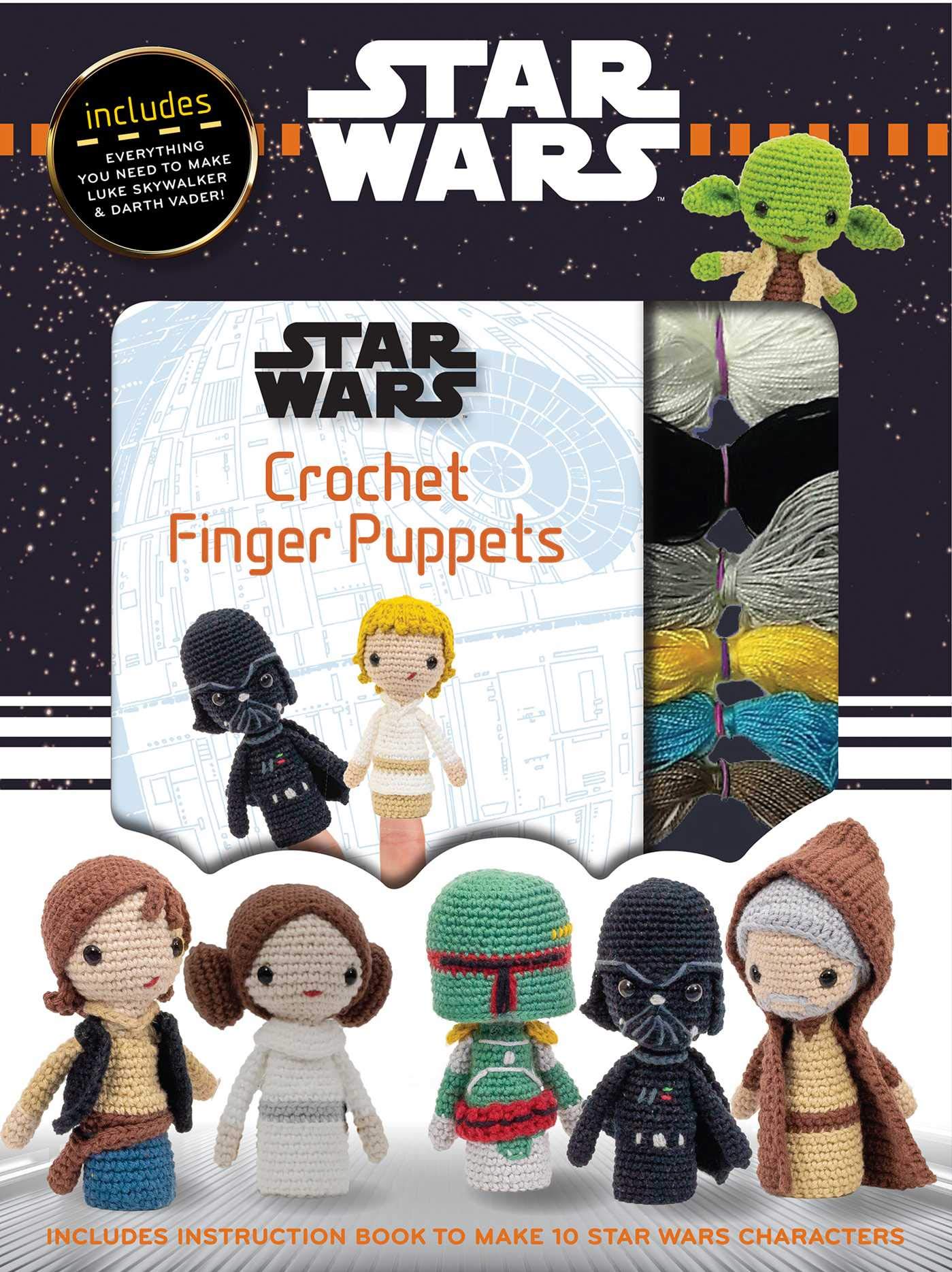 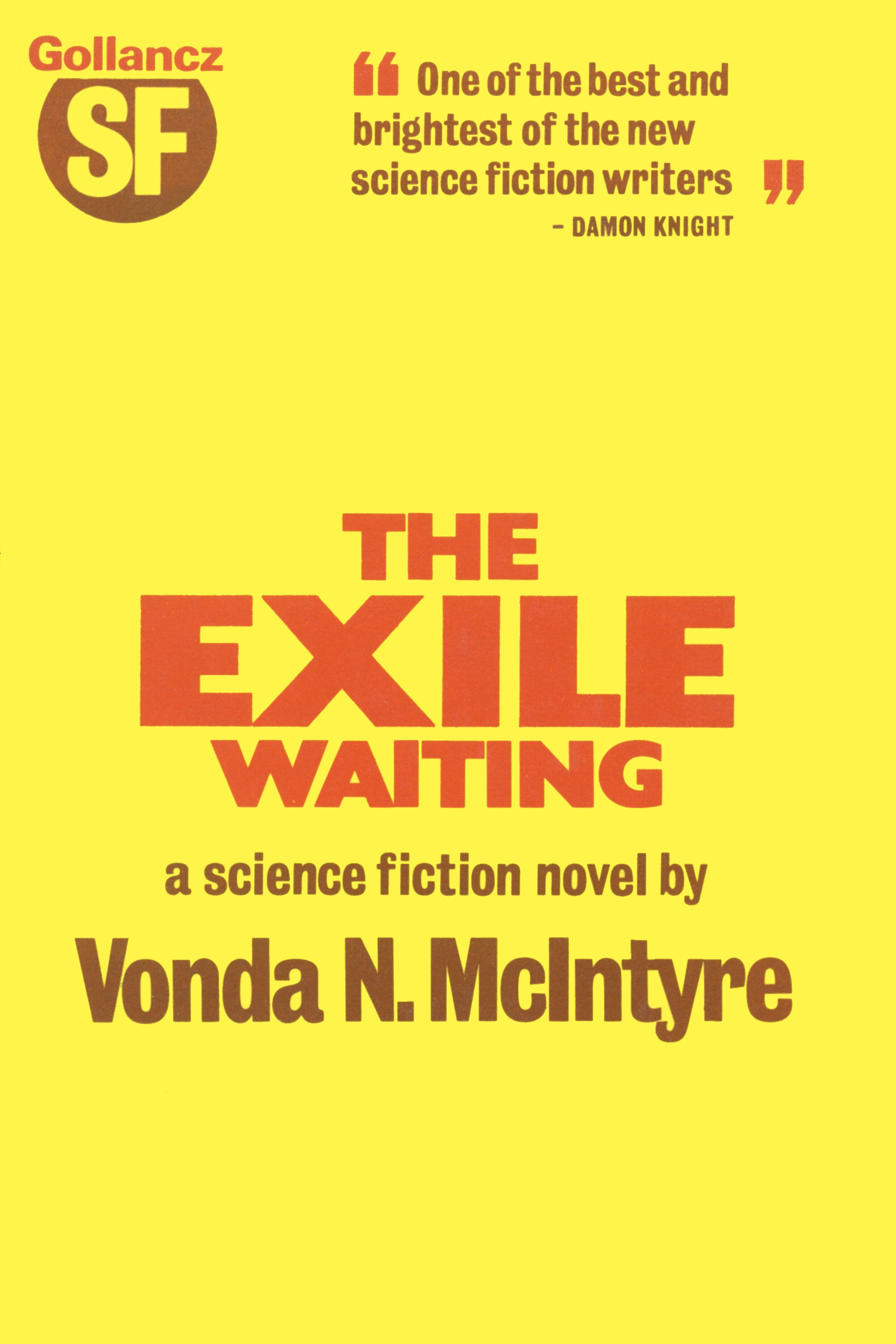 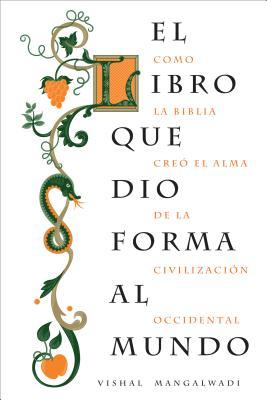 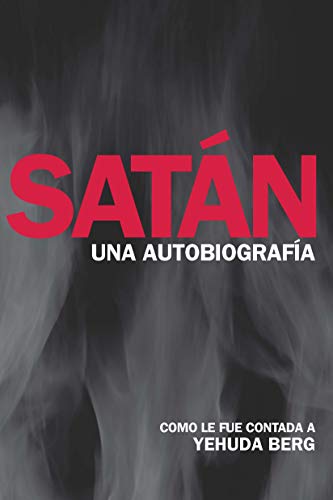 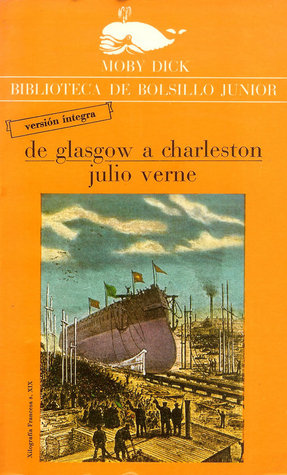