Anna and the King of Siam

30 review for Anna and the King of Siam 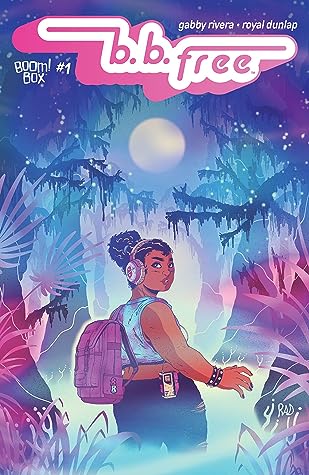 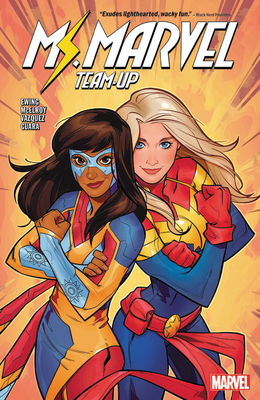 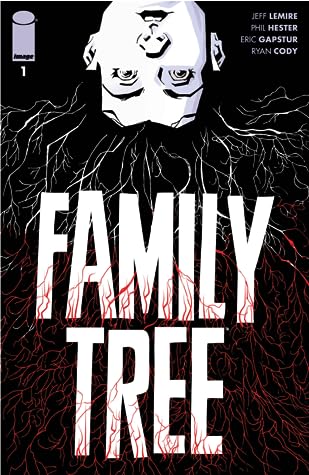 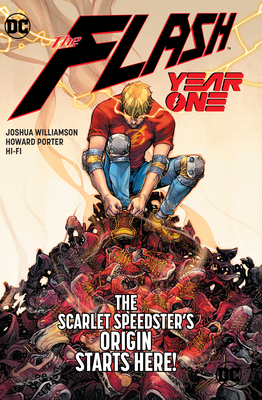 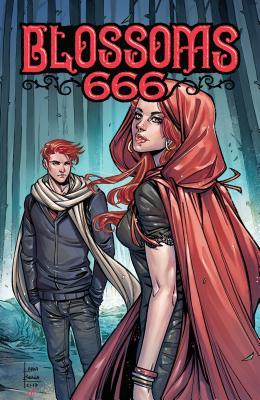 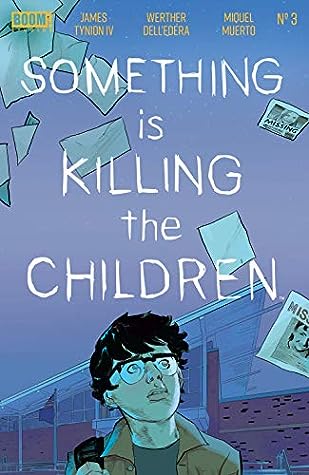 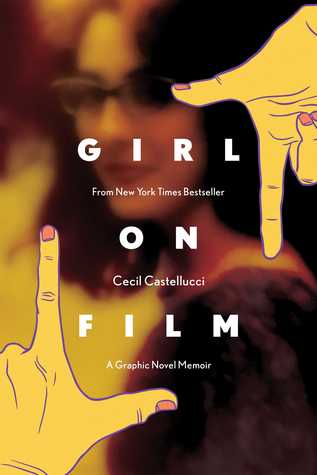